If you’re a local you’ll know Christchurch is a hub for Mountain Biking – Downhill, Enduro, Bike Parks and the Canterbury Backcountry, but not everyone knows that.

We are currently producing a film that will encompass the lifestyle, community, people, and stories behind this trail network. With the hope to inspire new visitors and locals alike. Todd is passionate about Mountain Biking, filming and having a good time. He is the one who makes things happen – not only behind the bars! You may not know the name, but you’ve probably seen his outstanding work: https://vimeo.com/43519975 – www.videotestimonials.co.nz

HOW WILL IT BE PROMOTED?

Firstly and foremost we want the film in front of as many people as possible this is to achieve the end of goal of stoking the fire in peoples hearts to visit Canterbury!

To do this will distribute the film for FREE, initially through screenings at film festivals such as the Big Bike Night, and at events/ locations all over the world such as Crankworx, Downhill WC, Enduro World Series, Christchurch Adventure Park, Whistler and more.

The film will then move to an online release across all the leading Mountain Bike websites including – Pinkbike.com, Downhill24.com, Vital, etc and other travel/tourism related outlets.

Backing up the entire project will be vast coverage of our Behind The Scenes making of the film, with regular updates, interviews, outtakes and of course editorials in magazines with awesome photos to match to generate as much interest before the release as possible!

We have all the expertise, equipment and distribution to successfully fore fill our vision, but simply need funding to cover our time invested in creating this master piece. 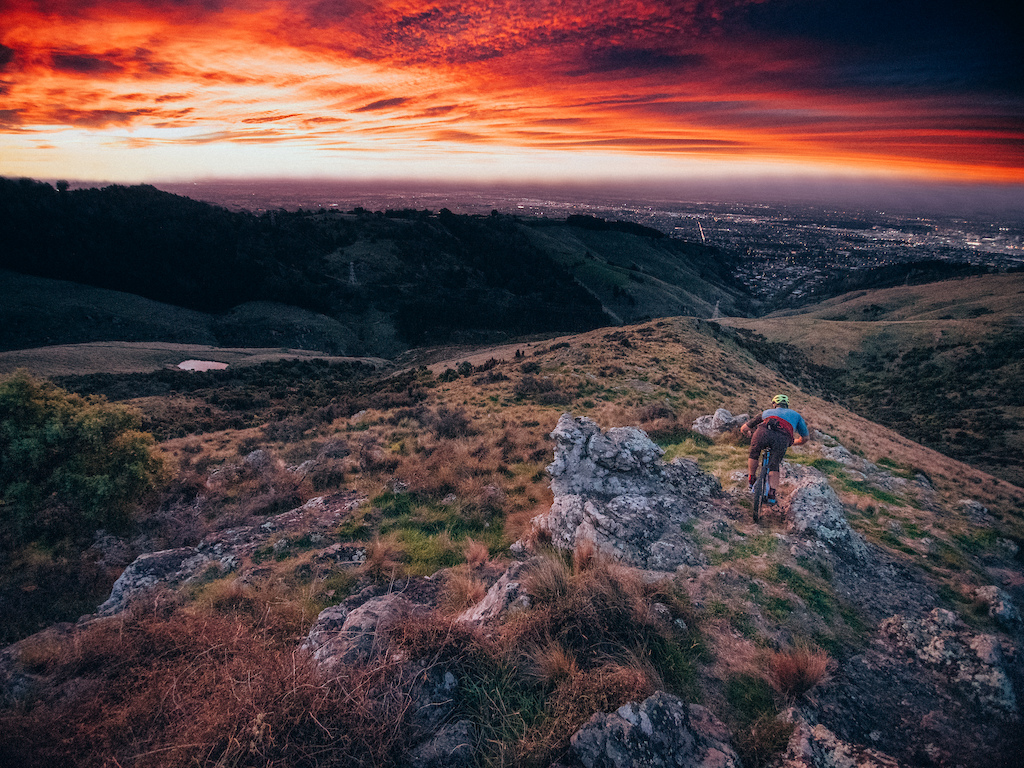 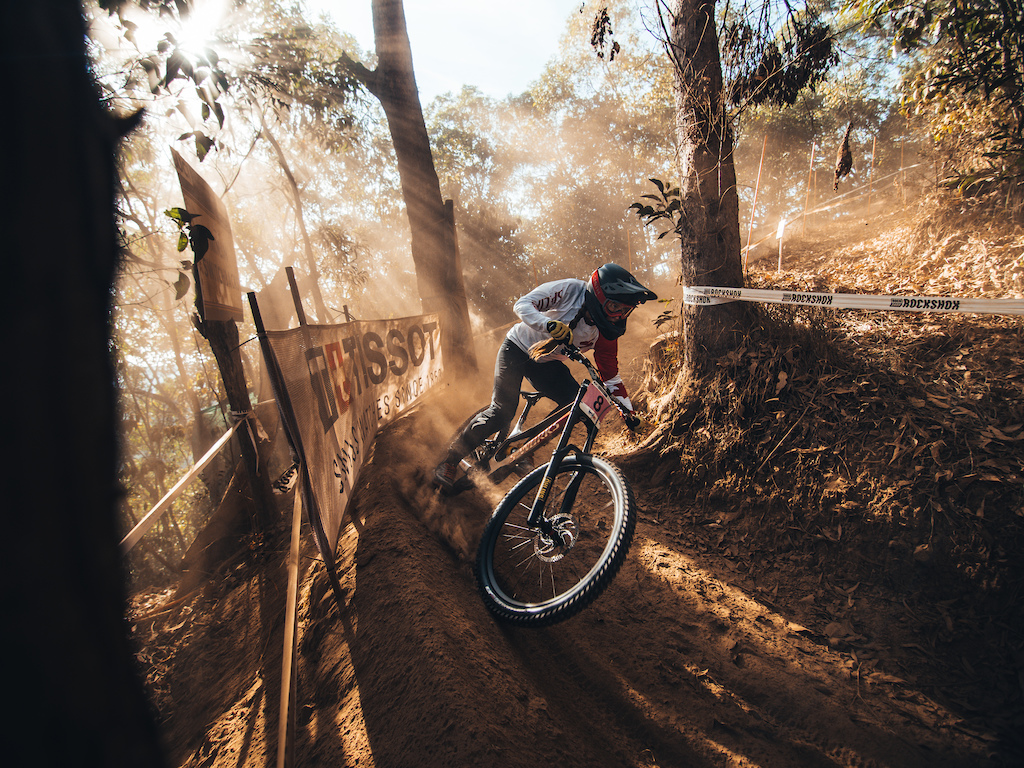 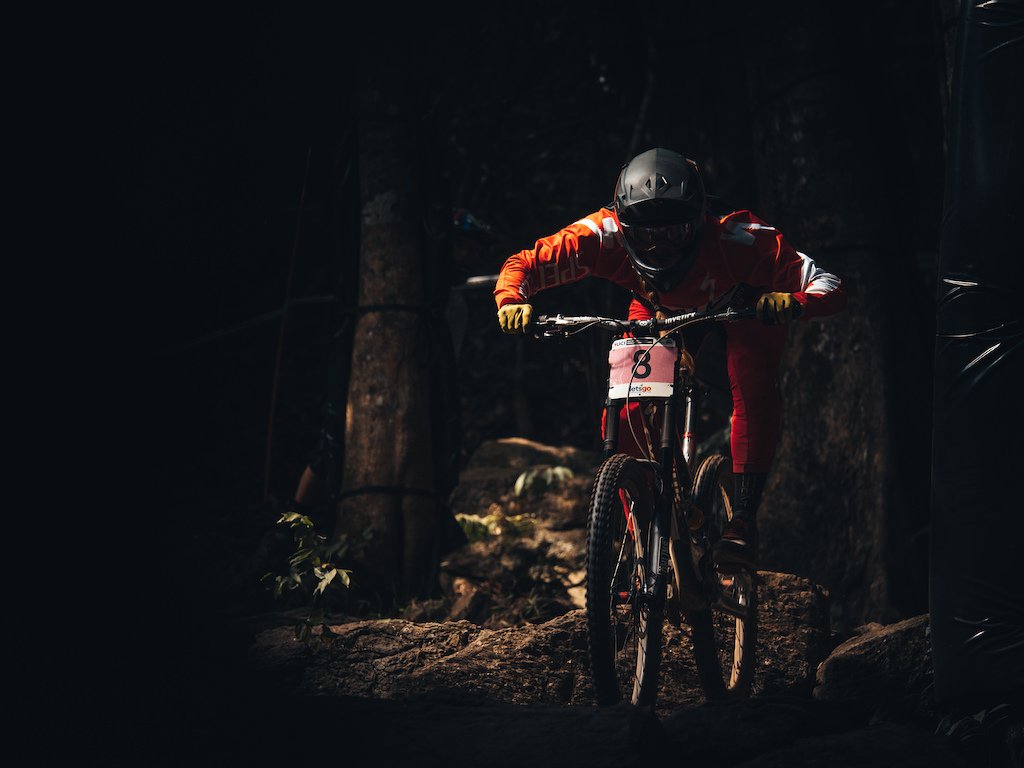 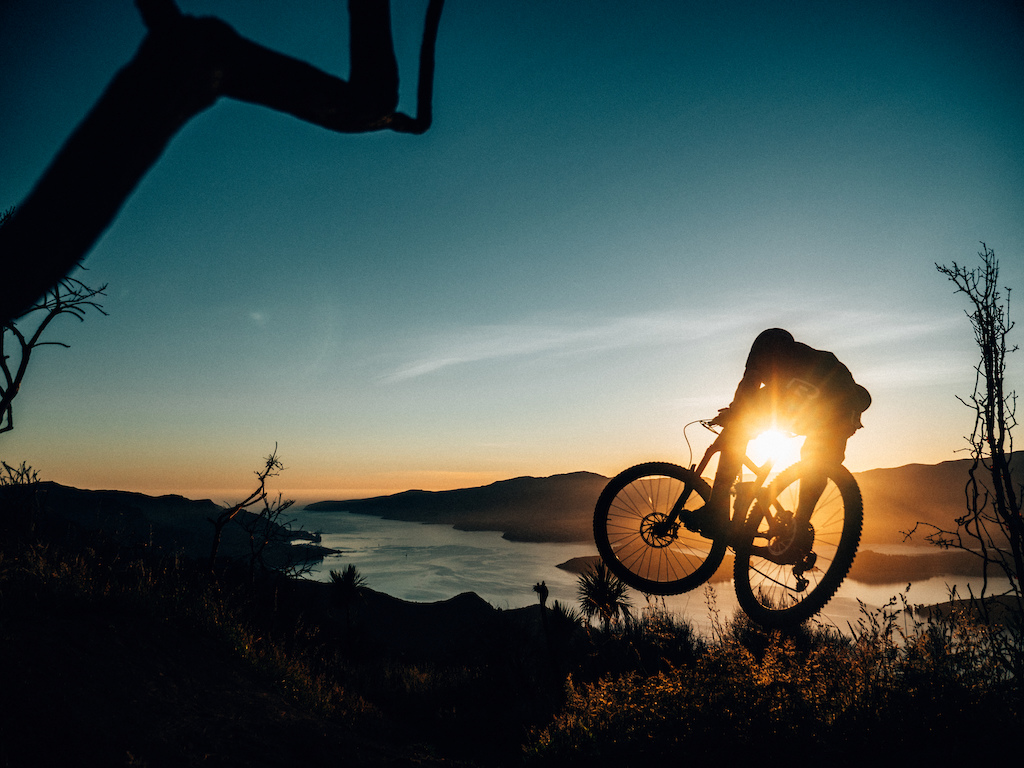 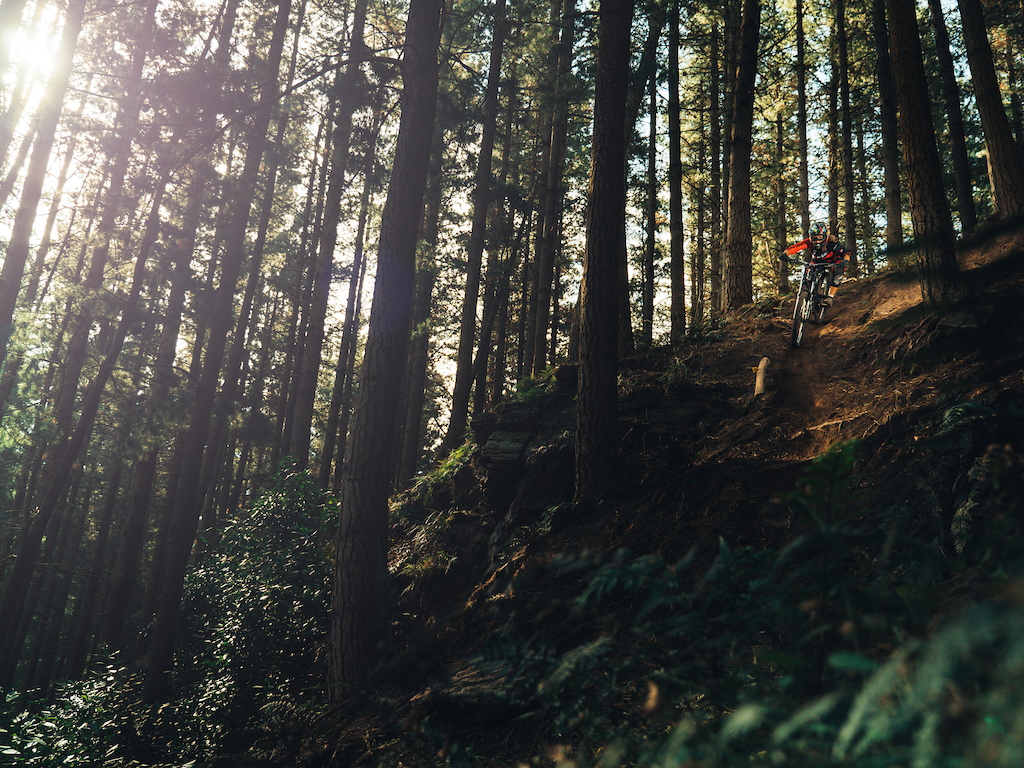 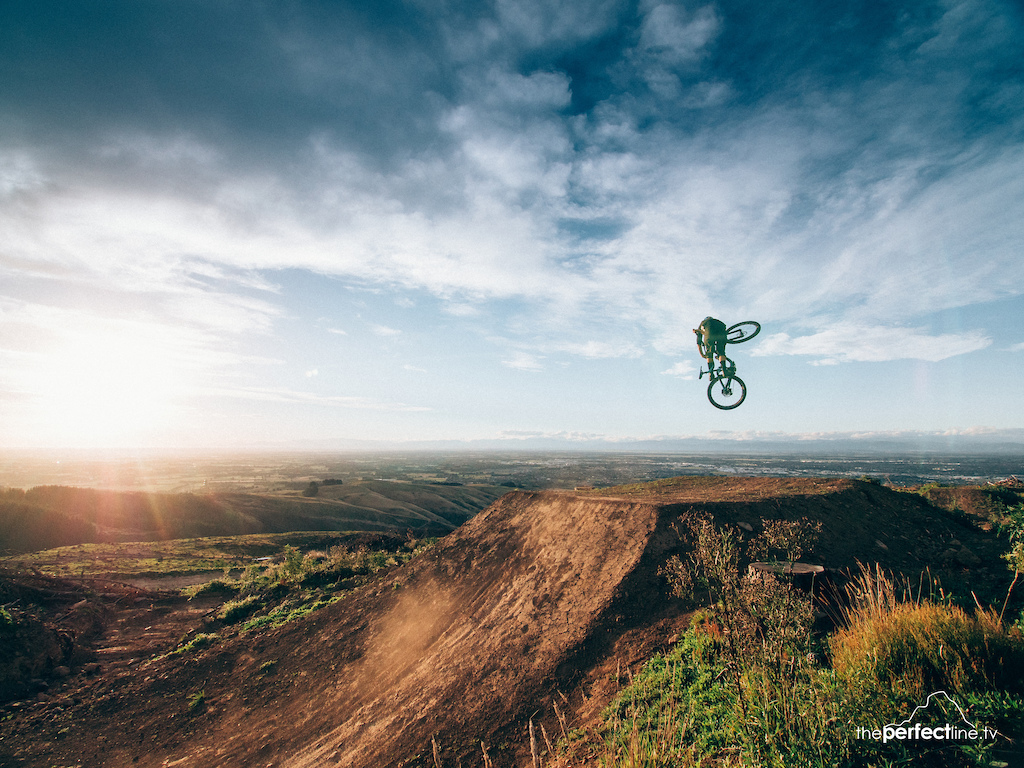 But that’s only the start, when we leverage our distribution platforms with see phenomenal viewership and engagement. HOW CAN YOU HELP?

Would you or someone you know greatly benefit from more visitors to Christchurch, Canterbury, and greater New Zealand?

Well, let’s show them what you offer by showcasing your brand, service or product in the final film and all related media. Please contact us now to discuss sponsorship options.

Alternatively, you can donate directly by using your Credit card, Debit card or Pay Pal account.

BE THE FIRST TO KNOW MORE!

Drop your email down and we will keep you updated

You may have noticed we recently changed our logo

What. A. Weekend. Followed up with Monday @brokenr

What. A. Weekend. @christchurchprk providing the

🎥 LINK IN BIO | Prepare to strap on your big bo

Well, you know what day is. I was planning for th

One for the books! @middlehillmtb Mudbuster Enduro

Mammoth effort from the team🤘- 5 rigs on the ca

Meet @jessblewitt_ - all of 18 years old and on tr

Our wrap up of the 2021 @cyclingnewzealand DH Nati

Our personal 10 favorite shots from the @mtbnz_off

KEEP UP WITH US